The theme song of the "6teen" animated show, is sung by Phil Naro.. Phil sings with various bands in Toronto Canada, and Rochester NY. Phil is a dual citizen of the US and Canada..

The Apprentice is the ultimate job interview, where sixteen Americans (eighteen in seasons two through six, fourteen in seasons seven and nine) compete in a series of rigorous business tasks, many ...

Who sings the theme song for the apprentice - answers.com 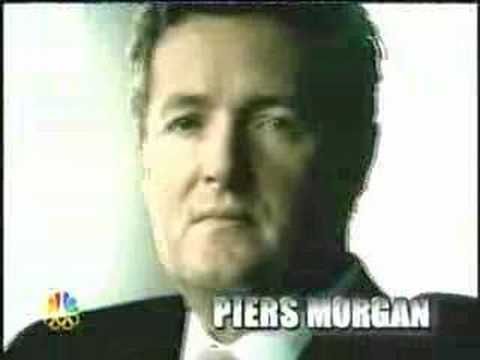 Series Description. The Apprentice TV show is a 60 minute competitive reality series on NBC where a group of contestants who compete against each other in business-related tasks in order to win the grand prize ... a one year job running one of Donald Trump's companies! Each week's competition ends in a winning team getting a reward and the losing team "going to the board room" where one will ... But this odd juxtaposition of Teresa Giudice standing on stage at Lincoln Center — while the philharmonic plays the Celebrity Apprentice theme song, no less — is not what is so hilarious. It ... 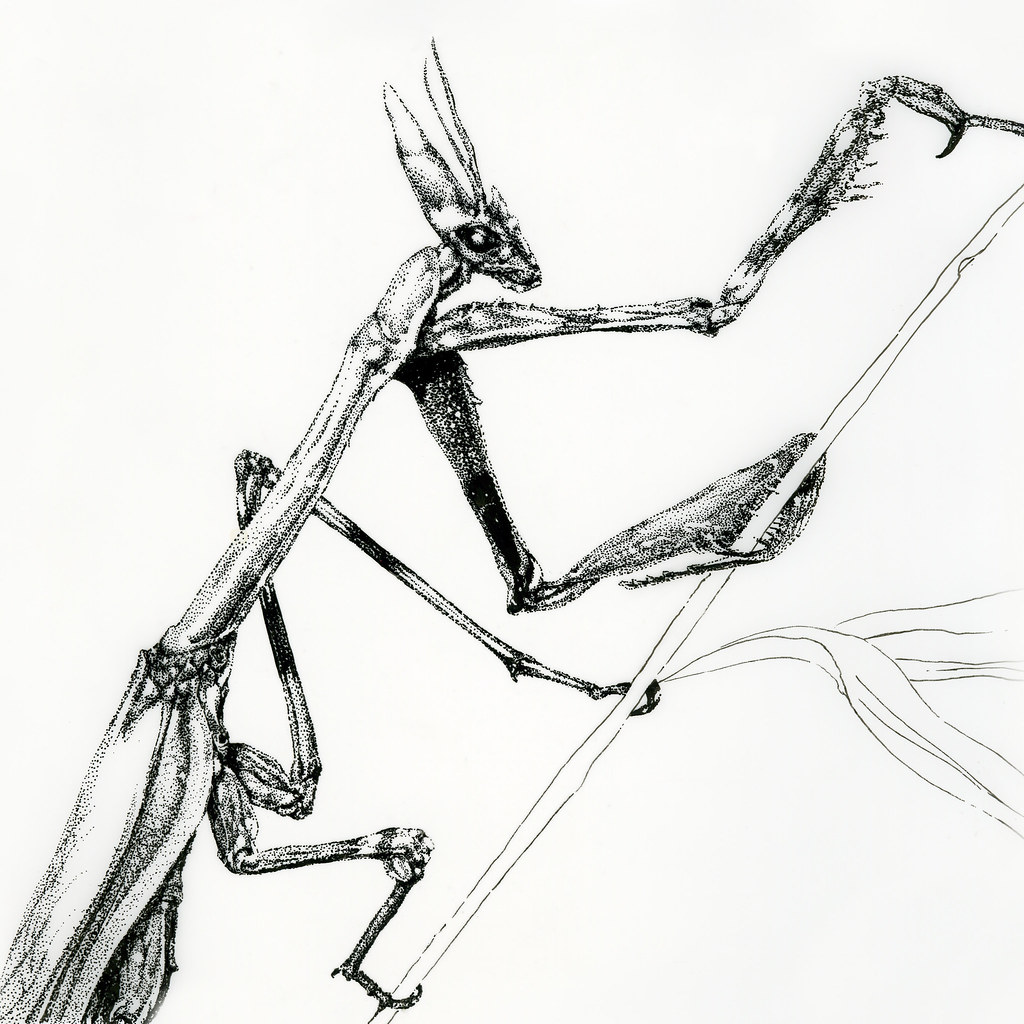 The Apprentice 10 is the tenth installment of the United States version of international franchise and reality game series , The Apprentice . For this particular season, the show departed from Celebrity Apprentice and returned to its precursor, featuring unknowns as apprentices instead of celebrities . Not since season six, during the 2006–07 television season , did the show use this format.

The Celebrity Apprentice season premiere recap: All Aboard ...

4/29/2013 · In case you missed it — and really, what good excuse do you have for missing an episode of All-Star Celebrity Apprentice — and are confused as to why this was all happening, here’s a brief ... 7/26/2016 · Donald Trump can now add the patriotic theme from Air Force One to the long list of songs that he's no longer welcome to play—Gail Katz, the producer of the …

The Celebrity Apprentice recap: I Wanna Be Your Dog | EW.com

Daily Mixx Fixx By ITM STAFF. SAM SMITH confirmed he has recorded the theme song for the new James Bond movie “Spectre.” The song, titled “Writing’s on the Wall,” will be released on September 25, a full month before “Spectre” hits theatres in the UK (the US release date is November 6th). Donald Trump Is Running Out Of Songs To Play At His ...

The Grand Ole Opry member is also an author and spokesman for the Wounded Warrior Project and The American Red Cross, for whom he raised more than $1.5 million dollars as winner of NBC’s All-Star Celebrity Apprentice. In recent years, Adkins has performed for … 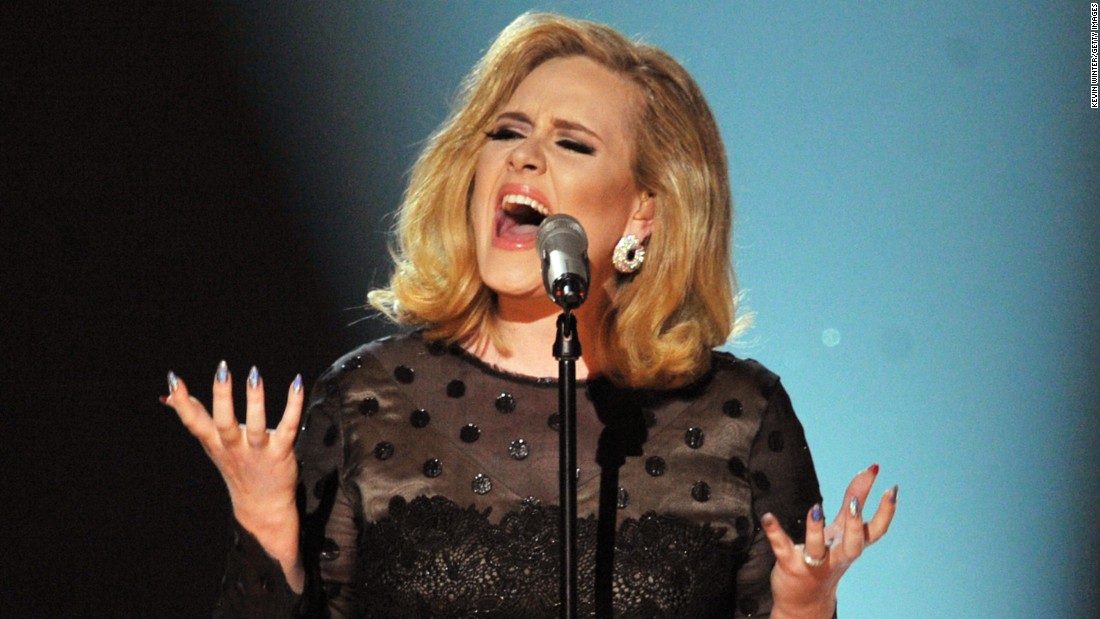 007 Artists Who Are Ready for Their Own James Bond Song ... 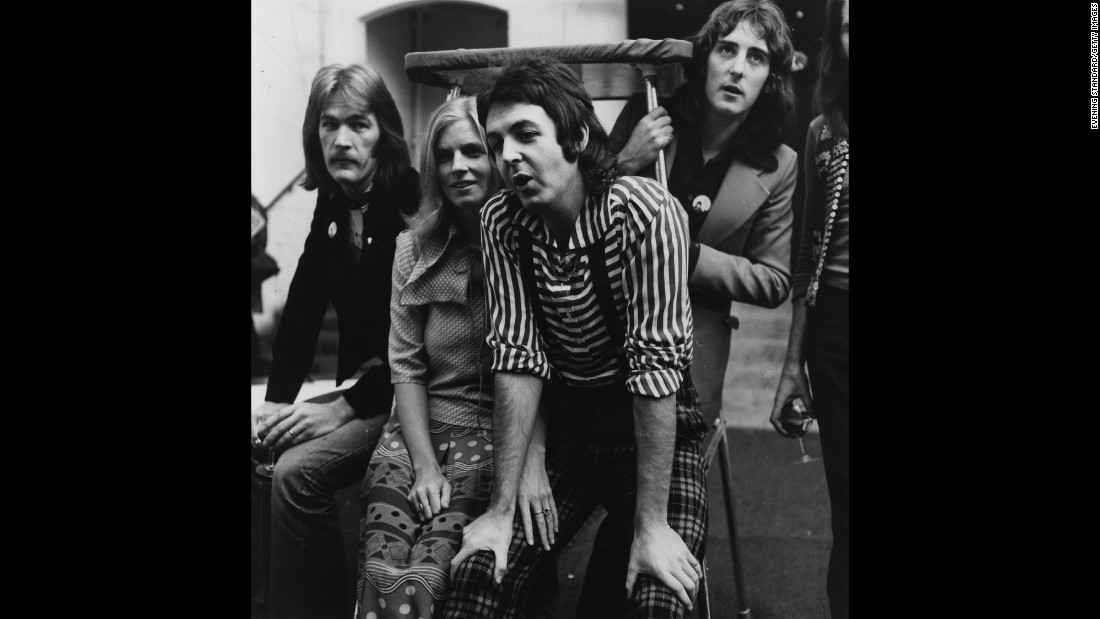 In 2010, her altruistic nature drew her to join the cast of famous faces who competed for charity on NBC's "Celebrity Apprentice" (2008- ). While Peete's career undeniably peaked in the 1980s and early 1990s, the talented star proved that her best work was not in front of the camera but rather in her lifetime commitment to philanthropy.Holly ... What do 1980s singers look like today? What others are saying Christopher Cross ("Arthur's Theme," "Ride Like the Wind") just preceded the MTV era with looks more akin to that of a truck driver.

A top James Bond producer has suggested that Duffy or Amy Winehouse could sing the theme song for the next movie in the series. Michael G. Wilson told The Sun at last night's Ivor Novello Awards ...

Lena Fiore Inc., maker of the toilet-seat appliqué line Toilet Tattoo (one of our favorite wacky bath products here at This Old House), hosted a booth in the 2007 American Music Awards gift suite.Celebs autographed their favorite toilet tattoos, which were auctioned off by eBay on February 11, with the proceeds benefiting the American Cancer Society.

The Final Jeopardy question (2/26/2014), in the category “Singers” was: The only solo artist to have 5 Billboard No. 1 albums before the age of 19. Current champ Arthur Chu has racked up winnings of $158,000 thus far over 6 games, including 3 runaways and one tie.

1/31/2019 · “Just Once” by James Ingram. A sad song, which is made even more heartbreaking at the end of the movie The Last American Virgin. I have a soft spot for lite songs that were featured in movies from the late ’70s/early ’80s.